Matt Martin, a young tech entrepreneur raised on a dairy farm, continues to make exciting new waves in Canadian Country Music. Growing up in a rural area, Matt feels a deep connection to Country Music and the roots that comprise what it is today.

Matt's debut EP, "Where the Flowers Bloom", was released in late 2020 with multiple tracks garnering noteworthy attention. Of the 6 songs, the first summer single "Passenger Seat" gained traction at Canadian Country Radio and SiriusXM. It broke new records for Matt when it was added to Apple Music's top editorial playlists "New in Country" and "Canada's Country" as well as "Live Country" on Spotify!

In the fall of 2020, "Wouldn't Be the First Time" was added to Amazon Music's "Breakthrough Country" playlist and debuted at spot #2!

In January 2021, "I Wanna Be There" was also released to Canadian Country radio. It broke new records for Matt reaching #8 in Canada on the Yangaroo Weekly charts for most radio station CanCon Downloads and #5 on the Most Active Indies chart. 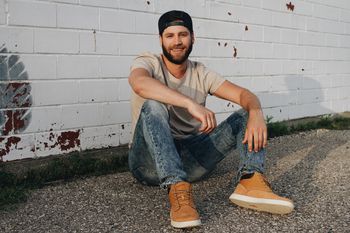 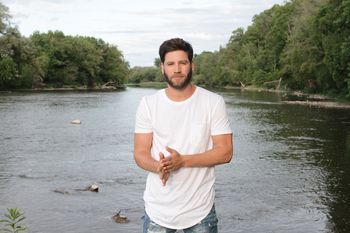 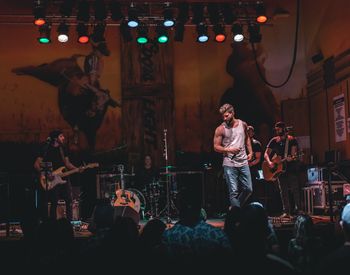 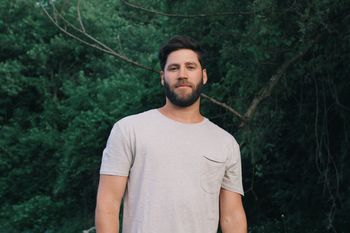 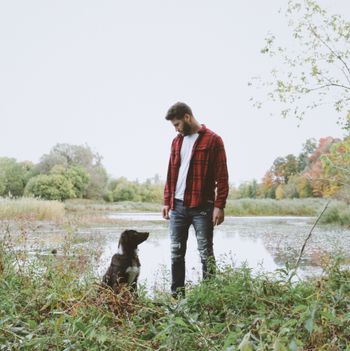 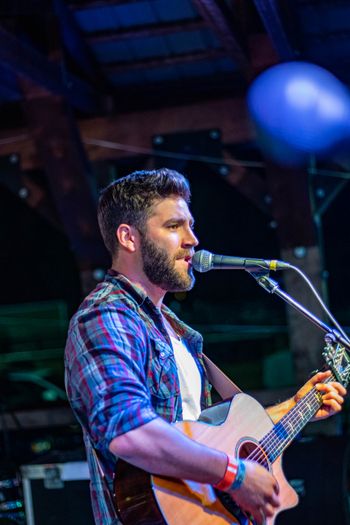 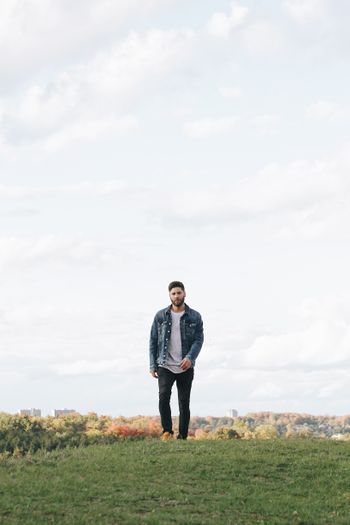 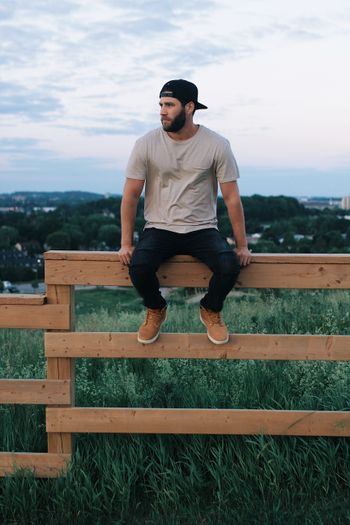 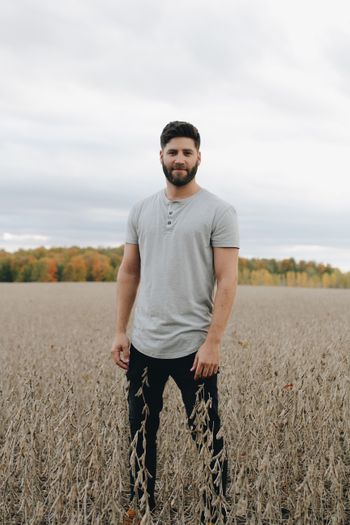 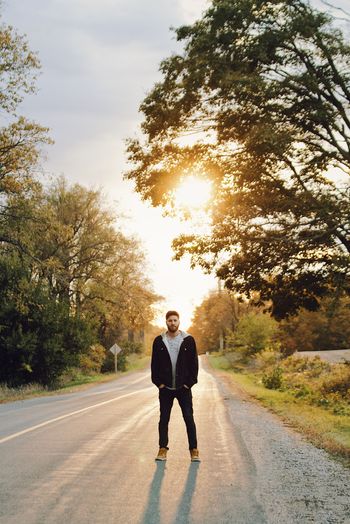 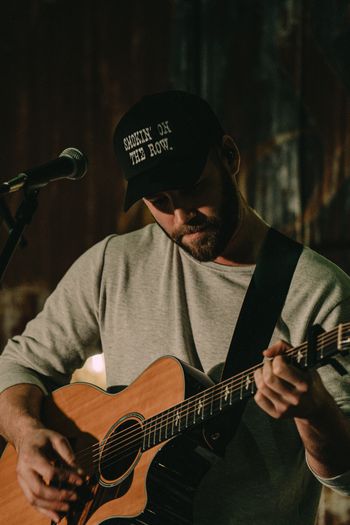 Where The Flowers Bloom

Matt's debut single in the summer of 2019. Spotify Canada immediately added it to their major playlist "Live Country", where it stayed for a full year. At radio, the single reached Top 40 on SiriusXM's CBC Country channel.